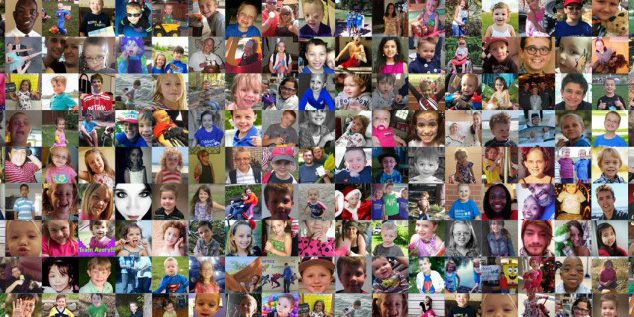 We’ve Got Skin in the Game

In a world of shady charities that send pennies on the dollar to their “causes” we wanted to take a minute and let you know that when it comes to Cupid Charities, [...]

In a world of shady charities that send pennies on the dollar to their “causes” we wanted to take a minute and let you know that when it comes to Cupid Charities,

WE’VE GOT SKIN IN THIS GAME.

Cupid’s Undie Run was founded by three guys (Chad, Bobby, Brendan), one of whom had a brother with neurofibromatosis (Drew). Chad worked for the Children’s Tumor Foundation, and Cupid’s Undie Run started as a “special project.” Each year it raised more and more money for research, until it was decided that Cupid Charities should become its own entity in 2014.

CTF IS ONE OF THE MOST VENERABLE CHARITIES IN AMERICA, REPRESENTING THE TOP 2% OF EFFECTIVENESS AND LONGEVITY.

We share board members – we suggest ways to amp up their marketing and offer fresh perspectives, they offer scientific acumen, guidance and a lot of know-how. And every year 70% of all of our revenue goes to CTF, specifically earmarked for research.

The 30% that we retain goes towards growing our organization (staff, office, producing the events, marketing, etc.) and I’ll be damned if we don’t try to squeeze pennies every chance we get.

Many of the people on our small national team have family members with NF, and are gravely aware of what it can do. But let’s talk about our RD’s.

OUR RACE DIRECTORS ARE AMAZING.

Each of the 36 cities that host Cupid’s Undie Run has two or more volunteers who work tirelessly to plan the event, fill it with people, ensure that everyone has a blast – and fundraise absolutely as much as possible.

They care a LOT about their role, and often it’s because they too have a son, daughter, brother, sister, mom or dad with NF – and in many cases they have it themselves.

LET THAT SINK IN – YOUR CHILD HAS AN INCURABLE GENETIC DISORDER AND YOU HAVE A HANDFUL OF CHOICES FOR WHO YOU WANT TO ALIGN WITH TO FIGHT FOR A CURE.

Cupid’s has grown leaps and bounds every single year since 2010, from $10,000 to now over $3 million – and yet every single day we ask “what more can we do to solve this disease?” 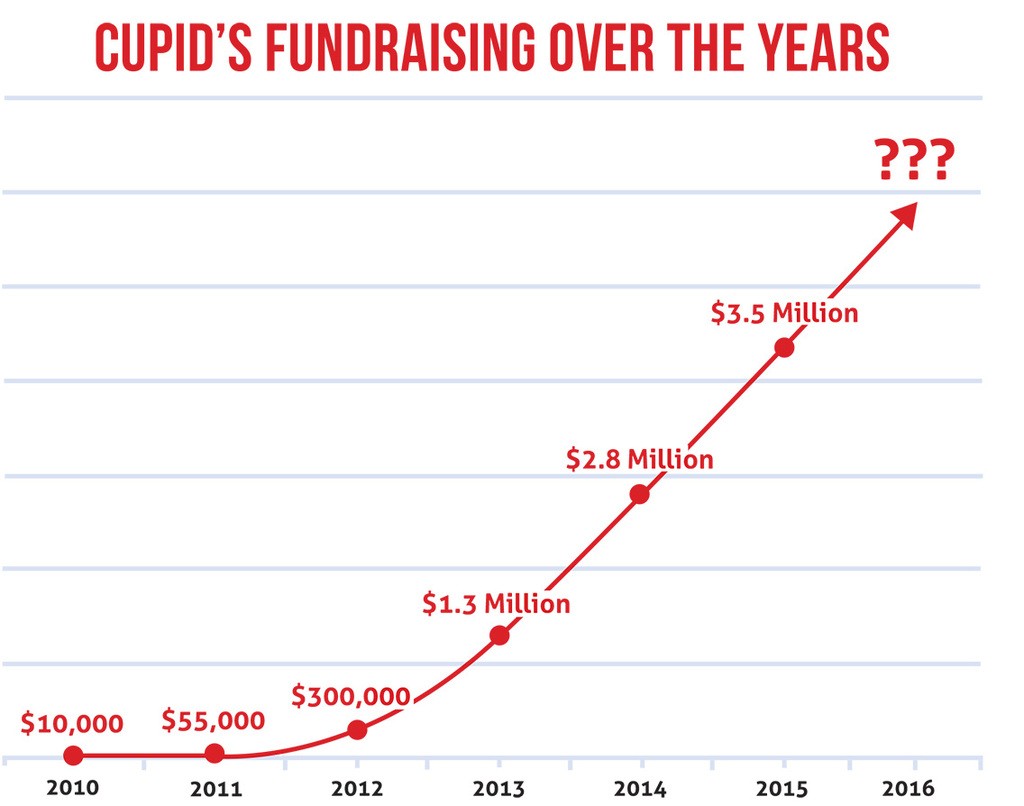 Our NF Champions represent the folks of all ages who believe in Cupid’s. We are honored to serve them and to fight alongside them.

WE ARE IN THIS FIGHT TOGETHER.